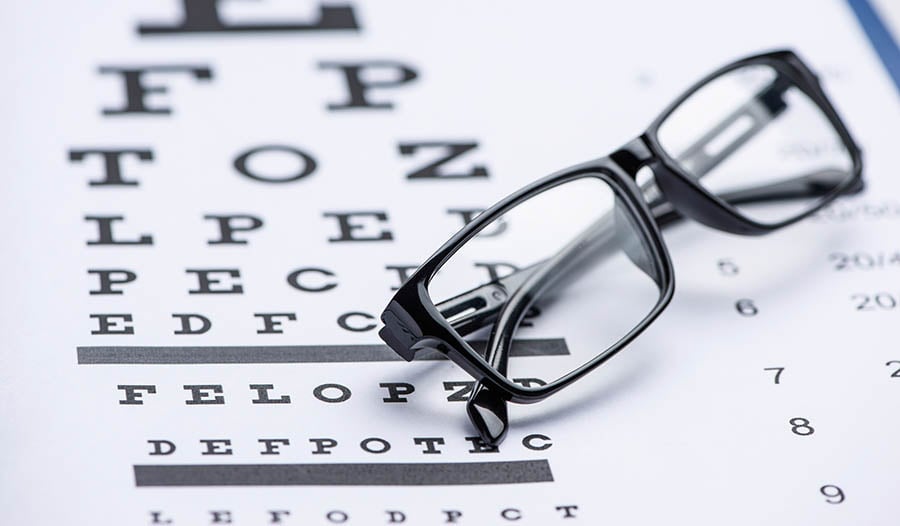 Lutein is also an important substance for preventing cataracts and improving the visual function of cataract patients. Like the macula, human lenses are also rich in lutein and zeaxanthin. In fact, lutein and zeaxanthin are the only known carotenoids in the human lens. Three large studies have shown a negative correlation between lutein intake and cataract surgery.

Flavonoid-rich extracts: Extracts from blueberries , bilberries , pine bark, and grape seeds are rich in flavonoids and have multiple benefits for eye health. In addition to having good antioxidant activity, these extracts can also improve blood flow in the retina and strengthen visual processes, especially for people with poor night vision. Ingesting 150-300mg of any of these flavonoid-rich extracts daily is good for eye health.

Zinc plays an essential role in the metabolism and visual imaging of the retina. A two-year trial involving 151 participants showed a significant reduction in vision loss in the zinc-infused test group compared to the placebo group.

CoQ10 and Acetyl L-Carnitine : A double-blind study found that intake of 200 mg of Acetyl L-Carnitine and omega-3 fatty acids (460 mg EPA (dodecanoic acid), 320 mg DHA (docosahexaenoic acid)) Coenzyme Q10 can improve macular changes in the visual imaging process and in the early stages of macular degeneration. The combined intake of these substances in 48 study subjects terminated the progression of disease in 47 subjects.